Like the rest of France, Normandy has a rich religious heritage when it comes to architecture.
Below, I will introduce you to the 7 Normandy cathedrals as well as my section of the best Normandy churches and chapels for you to discover the variety of religious buildings. The Religious Heritage in Normandy

Normandy has a long and rich history.
The cathedrals and other religious buildings have played a central role in that history.
Most of the cathedrals are from the times when Normandy was almost a separate country. But many others are from various periods giving you a rich experience.

Below you can find the 7 cathedrals.
However for churches and chapels, I have selected only my favorites, because there are too many to count!
They are some of the best places to visit in Normandy.

Today there are 7 cathedrals stills standing in Normandy (but only 6 dioceses since the last reordering).
They are all very different and worth a visit.
It is always mind-blowing to imagine how they were able to build those giants and adorn them.

Below is a map to help you located them around the region:

All the stunning religious sites listed in this article are included in my eBook, with practical maps to help you early plan your road trip around Normandy:

Now, let's have a look at the churches. Almost all villages, towns and cities have at least one church. Many have several.
I am not listing them all here.
The list below includes churches that have something special, something different that I thought made them fascinating to visit. This is a personal selection.

Need to rent a car in Normandy?
My tips:

Now let's go a little smaller.
Most chapels are quite basic with a rectangular shape and not many adornments. Despite that, a few have inspired painters (like the chapel not far from the church of Saint-Cénéri-le-Gérei) because of their location.
However, there are a few adorable chapels that, I think, you should not miss in Normandy. 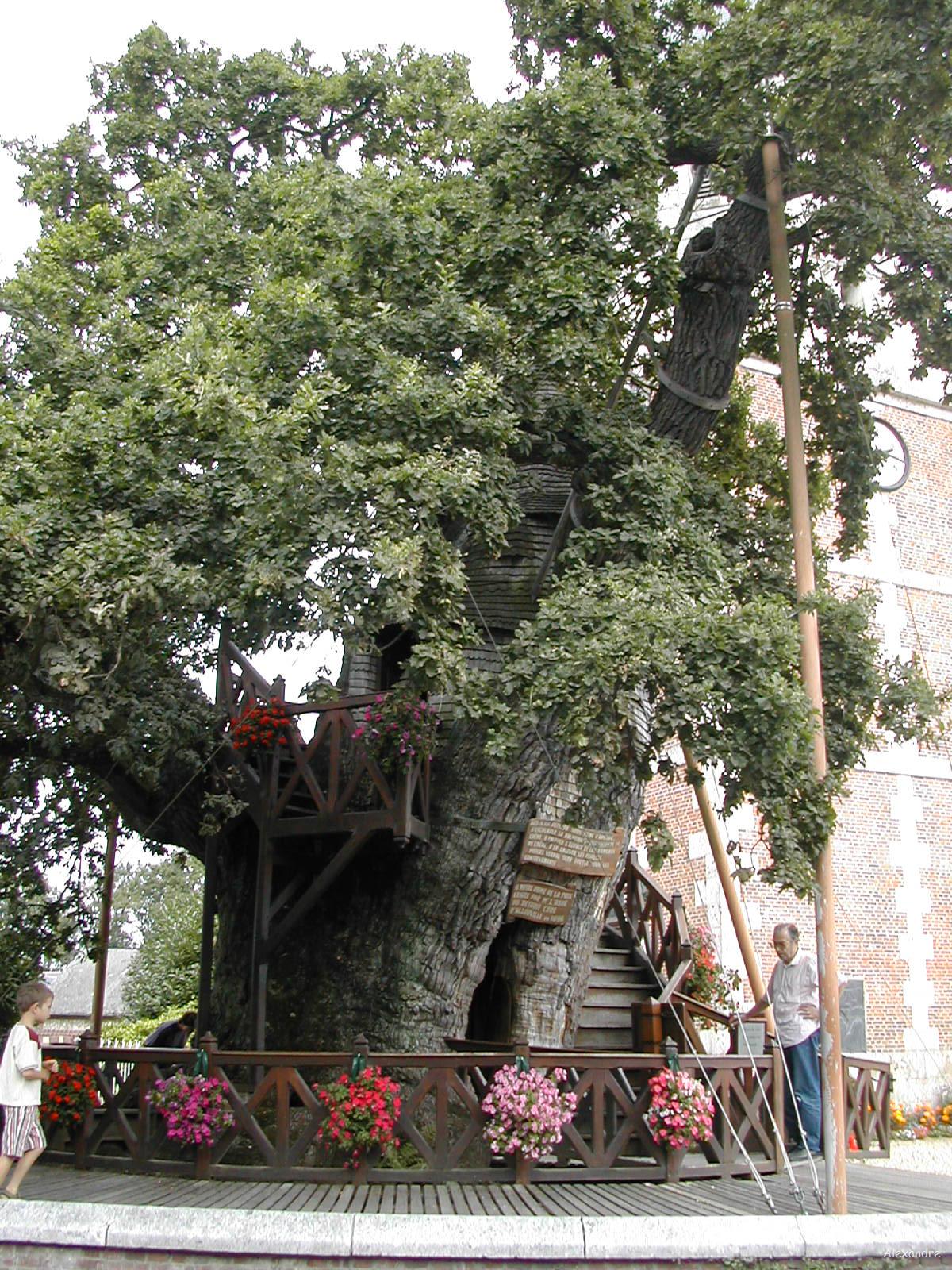 And now we are visiting large sites again but with more recent buildings.
Let's have a look at some of the basilicas in Normandy.

Normandy is also full of magnificent abbeys.
Many of them were destroyed or partially destroyed, but you can still imagine how grandiose they were.
And at the peak of their history, they were powerful and most of the time the cultural centers of the region.

Some of my favorites are:

You can find them all in my article about the 10 best abbeys to visit in Normandy. Want to see more of the best Normandy has to offer?

Planning a trip to Normandy? Best towns in Normandy (and cities)